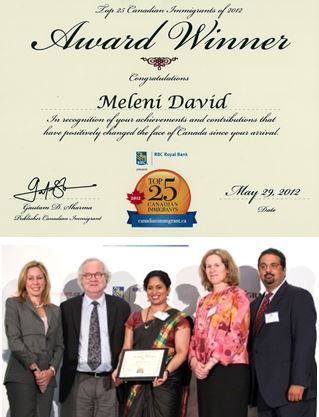 Sri Lankan-born lawyer Meleni David was awarded Top 25 Immigrants of 2012. Hip-hop artist K’naan, Member of Parliament Olivia Chow, Olympic wrestling legend Daniel Igali and Tonya-Lee Williams an Emmy-nominated actor known for her role on the Young and the Restless were among the winners of the fourth annual Top 25 Canadian Immigrants awards presented by Canadian Immigrant magazine and sponsored by RBC. This national people’s choice award celebrates the untold and inspiring stories and achievements of newcomers to Canada.

More than 28,000 Canadians voted online for their top choices, the largest number since the awards program began in 2009. The award recipients will be honoured at ceremonies in Toronto on May 29 and in Vancouver on June 5.

“Even though this is our fourth annual awards, there is no shortage of immigrants deserving to be recognized for their contribution to Canada,” said Margaret Jetelina, editor, Canadian Immigrant magazine. “The calibre of our 25 winners — indeed of all the 75 shortlisted candidates — attests to that. From professional athletes, artists and politicians to entrepreneurs, philanthropists and community activists, the Top 25 Canadian Immigrants of 2012 are inspiring role models not only for all immigrants, but also for everyone born in Canada.” 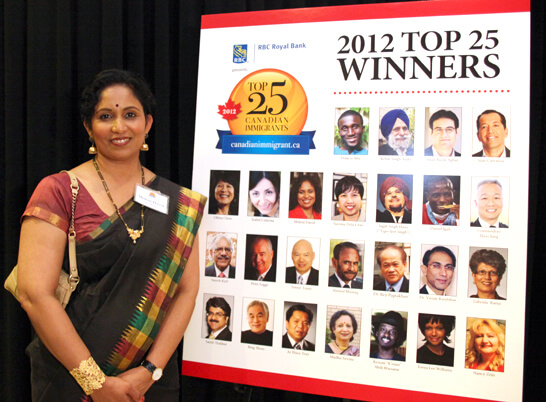 Meleni David is an entrepreneur and lawyer

The Top 25 winners will receive a commemorative certificate and a $500 donation towards a registered Canadian charity of their choice. Winners will be featured on canadianimmigrant.ca.

“On behalf of RBC, I want to congratulate and recognize this year’s winners for their contribution to Canada’s prosperity,” said Paul Sy, director, Multicultural Markets, RBC. “Newcomers bring their unique skills and talents, which benefit us all and enrich Canada’s productivity and diversity.”

More than 550 nominations were received over a two-month period from which 75 finalists were shortlisted by a panel of judges comprised of past winners. The awards program is also supported by the Toronto Star, Metro, Suhaag and Sing Tao. 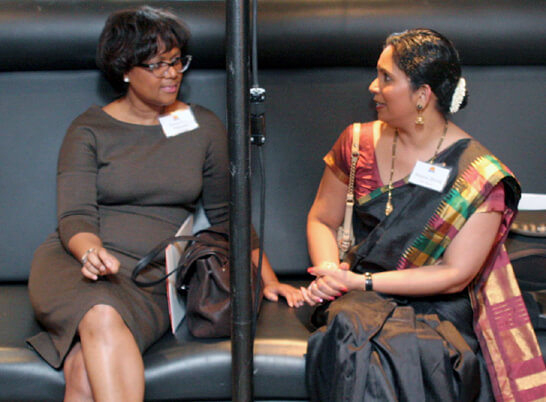 This article was originally published on Lankareporter.com 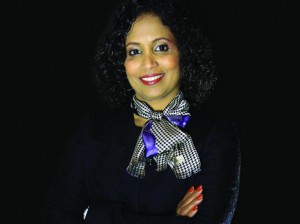 Who's Who for Executives & Professionals 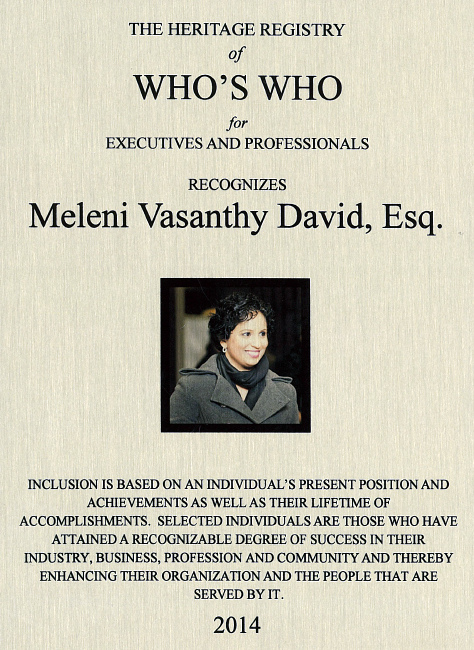 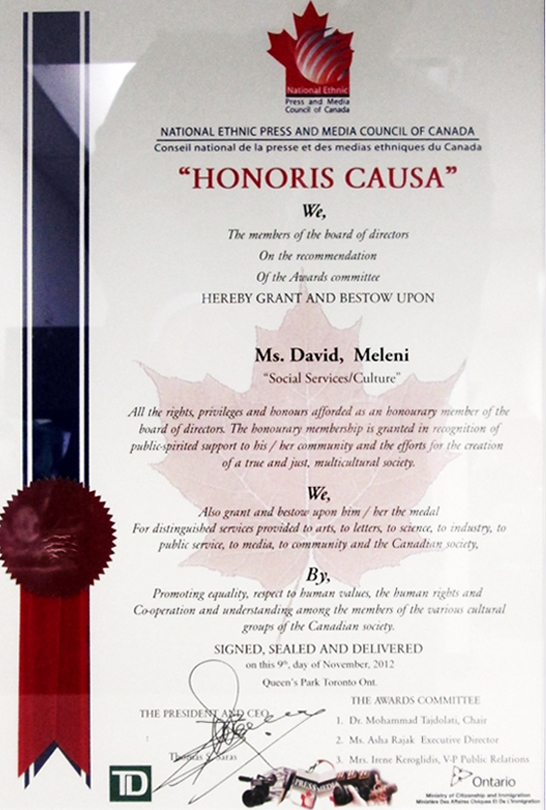 See All Of Our Awards